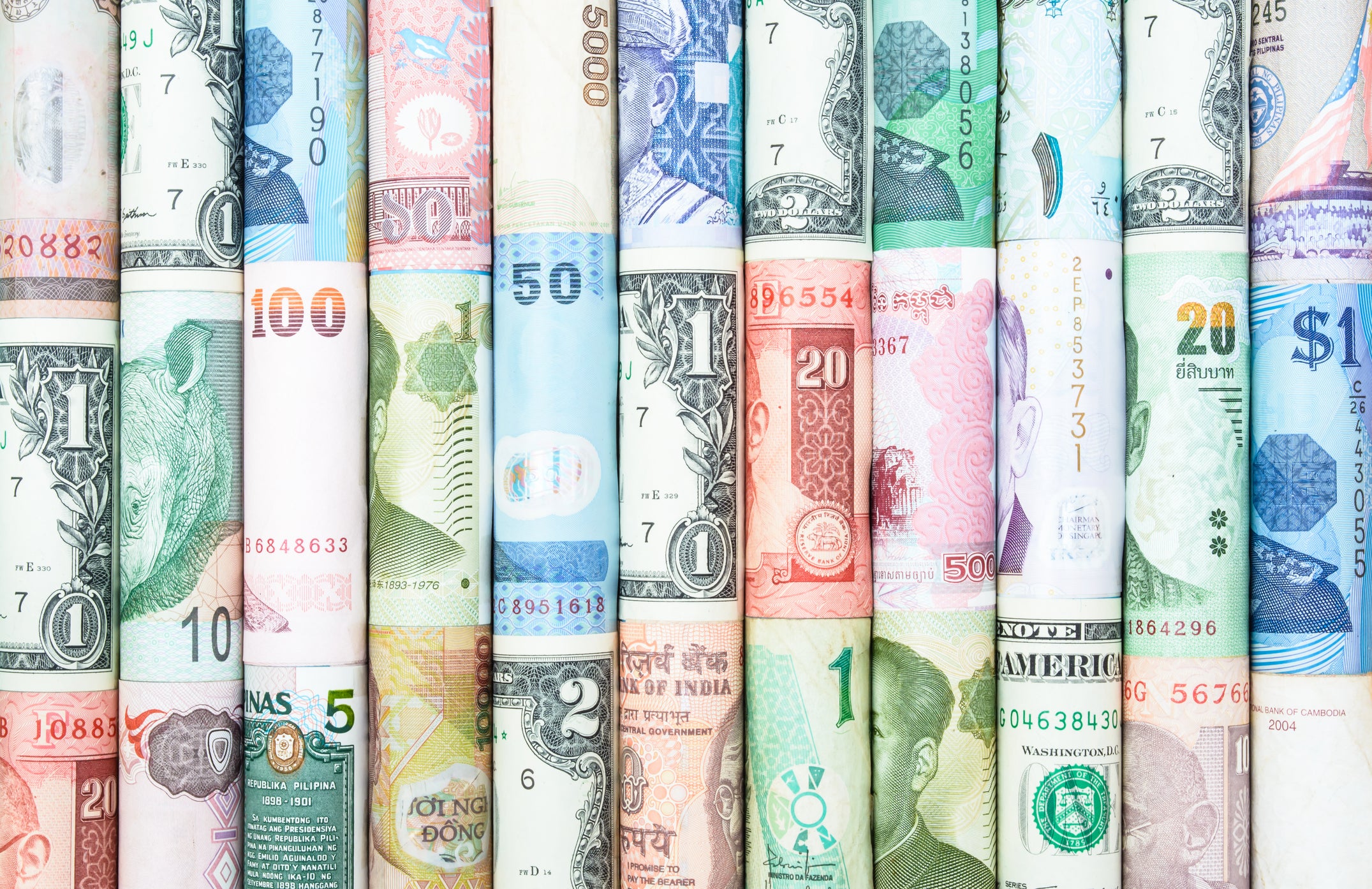 The world we live in is a thoroughly globalized and interconnected one. Limiting factors such as space and time have been compressed by intercontinental supply chains and information technology. In short, we have inherited a smaller world. So I implore you, merchants of WooCommerce, to take your inheritance in hand and make the world your oyster. Begin selling your goods and services to an international audience as swiftly as you can.

One of the first things you will require is a multi-currency plugin because, despite the fact that WooCommerce lets you choose between 100+ currencies, you can only enable one base currency at a time. To sell to an international audience successfully, you will need to do better than this. You will need to display the appropriate currency based on who is looking at your products or where they are looking at your products from. Multi-currency plugins, some of which are referred to as currency switchers, let you do that.

So without further ado, let’s take a look at our top picks for multi-currency plugins.

It’s premium, yes, but there are several good reasons for why this plugin is a favorite of ours and the focus of a previous Business Bloomer post.

As expected, this plugin makes it very easy to select which currencies you would like to offer, but it also filters payment methods based on currency. Furthermore, in addition to facilitating reliable automatic currency conversions, it lets you select different prices for each currency. It’s geolocation-based but also lets customers choose between different currencies. Once a customer has made their currency preference known, it is automatically active the next time they visit.

But what sets this plugin apart from the others on this list isn’t so much some vast difference in user experience or functionality as it is a difference in flexibility and customer support. The WooCommerce superstar behind this plugin is none other than Diego Zanella, from whom you can expect the very best in terms of support and code quality.

Chances are this plugin already plays well with the other plugins you are using, but rest assured that, whether you are a developer or a merchant, Zanella will respond to your query thoroughly and swiftly. I personally had one experience reporting a compatibility issue to Zanella (it was an edge-case scenario that could not be foreseen by either party) and it prompted a 2,000-word collection of email replies from him. Trust me when I say that you simply don’t see this kind of support from 99.9% of plugin developers.

Pricing: €79 per site on an annual basis

2. Currency Switcher for WooCommerce by WPExperts

Also premium, geolocation-based but customer selection adaptable, widgetizable, and highly customizable. We like that this plugin is explicitly clear about its compatibility & integrations.

In fact, this is a well-documented plugin in general, with diligently captured GIFs making the preliminary research process less intimidating and instantly more comprehensible.

Pricing: $79 per site on an annual basis

The main reason this product is not higher on the list is because the majority of merchants out there are not yet able to use WooCommerce Payments in the first place. Furthermore, for an optimal experience with this product, you should be using the Storefront theme (or some child variant).

If none of these limitations are problematic to you, then this WooCommerce Payments feature does everything you need it to do, giving you full control over exchange rates, formatting rules, and everything else you would expect.

The settings also helpfully include preview mode as well as analytics, which are handled well enough, although it would be great to see individual breakdowns based on different currencies.

Another premium plugin but a very affordable one, and the second product on this list to have been developed by the WooCommerce team itself.

This plugin is a simple one, making it easy-to-use but less robust than some of the other options on this list. It lets you change the displayed price based on currency but does not actually facilitate currency conversion.

That means the customer is charged the base currency and is subject to international fees and the relevant conversion rate, although they are informed of this when completing the transaction. Certainly a recipe for simplifying backend store management but not necessarily maximizing customer satisfaction.

Pricing: $29 per site on an annual basis

For a plugin primarily focused on helping merchants build a multilingual WordPress site, it works surprisingly well for this use case. In truth, the need for multiple languages goes hand-in-hand with the need for multiple currencies. Both needs reflect the desire to go global and service an international audience.

This is a plugin that delivers despite its comparatively broad scope. Seriously, we’re talking about quite a bit of value given the price.

This is a premium plugin that is also not limited to a currency-exchange rate-based price conversion. It delivers the same base functionality as most of the other plugins on this list.

The plugin grabs the customer’s geolocation and lets the customer pay in the selected currency. It’s a product that is easily configurable, getting the job done after minimal set-up.

Pricing: $99 per site on an annual basis

Co-Founder at PeachPay and with a background in economics, David has been obsessed with WooCommerce ever since he discovered its transformational potential for the entrepreneurial underdog. His mission is to help level the playing field for small and medium-sized enterprises as well as independent retailers. David loves travelling to central Europe, reading books by N.N. Taleb, and learning about ancient Roman and Napoleonic history.