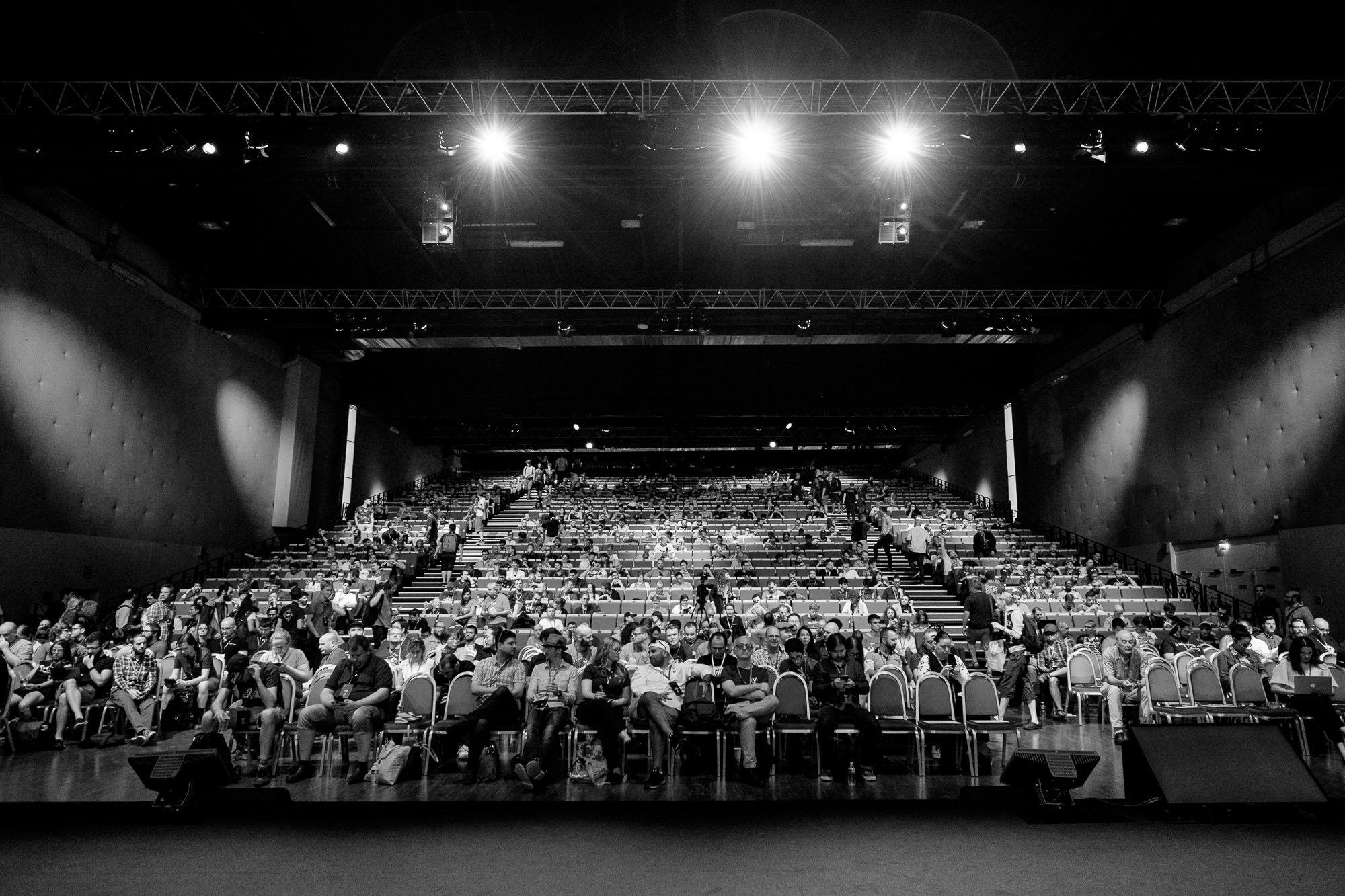 I’m just back at my desk, after 4 amazing days in Paris for WordCamp Europe 2017! To make it easier on you, I’m now going to tell you my opinion without spending too much time.

Organizers did a great job

Putting 2,000 people in a room and keep them happy for a weekend is more difficult than getting a $100,000 freelancing contract. Well, maybe 🙂

At #wceu @johnmaeda is speaking about the three types of design. pic.twitter.com/WFcy4osmMv

No tweet embed needed. If you were at the event, you spoke to at least 50 nice people on average. Hope you talked with me too 🙂

Paris is great, but a little too expensive

This is exactly how excited we are for #wceu today. Can't wait to see you all in a bit 🙂 pic.twitter.com/R5x7xKwdyA

Despite the WCEU tickets were cheap, us freelancers struggled a bit with accommodation and food/drinks prices.

No problem though, as someone made the most of it 🙂 Congrats!!!

In my opinion WCEU Vienna 2016 had more interesting tracks.

My highlights were 3 (within the ones I attended of course, so please don’t take this badly): John Meada, Marina Pape and Morten Rand Hendriksen.

In 3 words: inspirational (J Meada), storytelling (M Pape), revealing (M R Hendriksen). If these 3 rules could be applied to WCEU Belgrade 2018, content will be king – again.

On developers and designers not talking to each other: "Eat together" #WCEU @johnmaeda #lol pic.twitter.com/cyYstgdP70

Food and coffee were awesome

I hate so many pastries.

Kudos to the team!

Kudos go to #WCEU live captioning team. They are doing an amazing job to make the event as inclusive and accessible as possible. pic.twitter.com/JG1rqoVaNq

I like swag when I actually use it. On Sunday, I wore WCEU 2017 t-shirt and socks (great idea), as well as using the WooCommerce travel swag.

The rest was not exciting. Call for sponsors: re-think your swag for next year. Make sure it’s helpful and does not go to waste. Also, consider our luggage is small – one t-shirt is enough. Be unique, be remembered.

Ready for Day 2 at #WCEU?
Let’s make it a greatay d with amazing people! #WordPress pic.twitter.com/sakRVD2zZp

Area was not the best in fairness, but I understand where organizers were coming from. WP would have gone bankrupt if venue was in the city center 🙂

Another sunny day for #WCEU pic.twitter.com/VhAjVoahCT

Having said that, Sunday was too hot!

Too hot even for an Italian 🙂 #WCEU #WPHangover #Paris #WordPress pic.twitter.com/K9dHnBzfA1

Thanks for sponsoring a great afterparty @sucurisecurity and @gravityforms #wceu pic.twitter.com/p9GFKdnPH4

Given the advantage of having two separate music rooms, more variety would have been appreciated. Maybe a live music band? Let’s help Belgrade team with some ideas – only constructive feedback is allowed.

The “Paris 1930’s” theme was announced slightly late, so not many were aware of it. Location and theme didn’t have anything in common.

But hey – I danced a lot 🙂 DJ was great. People were awesome. I don’t recall seeing drunk or tired people. Just a happy bunch of WPDiscoDancers!

The end: 2000 web enthusiasts from more than 70 nations celebrate the grand final on an awesome party #WCEU pic.twitter.com/bWMVGc99kb

Pity about the waiting time 🙂

Drinks were a little expensive. But hey, it’s Paris. Looking forward to next year now, based on what I’ve been told 🙂

WCEU Belgrade 2018 is going to be legendary

Go and get your tickets, flights, VISAs. I want to see you there. I want to see our community grow. I’d like simple swag, great content, inspirational speakers, more sponsors, a once again inclusive event, more affordable food/drinks and the same EXACT people.

I love you, WordPressers. Keep it up.