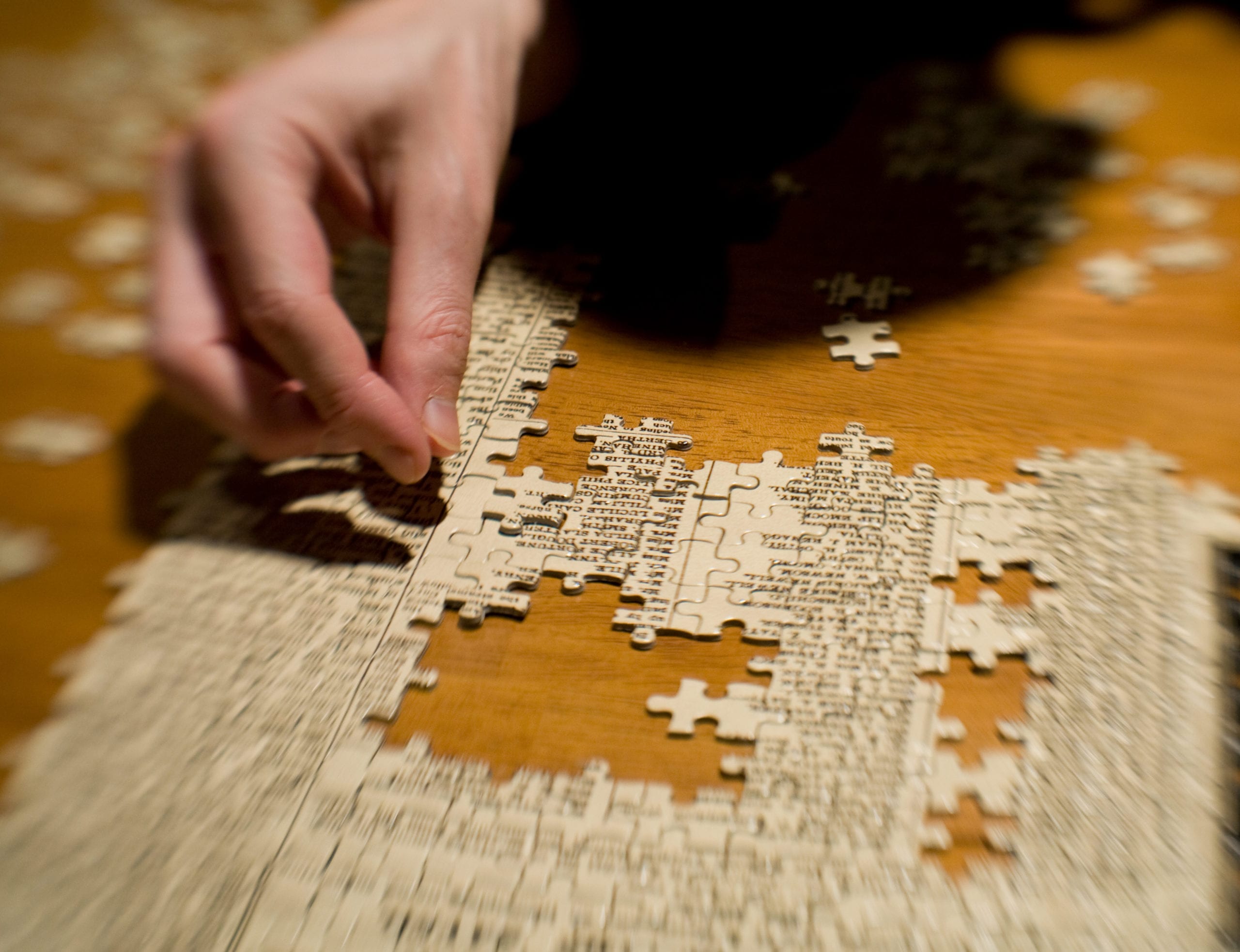 If you use the word “integration” or “compatibility” with a seasoned plugin developer, chances are you might make them flinch. You can’t blame them. More often than not, these terms bring to mind an inbox laden with emails asking for compatibility with one plugin or another, day in and day out.

But what’s the big deal?- you ask. You, the proud developer of a newly released plugin, would kill to have an inbox full of customers. You would gladly trade places.

Well, the fact of the matter is that the prospect of an integration can be daunting. It means a plugin developer may have to become familiarized with a codebase that falls far short of their own standards (we all know what open-source, at its worst, can lead to). After that, resolving the compatibility issue in question ranges from cakewalk to descent into the underworld. Usually, it’s somewhere in between. The last step, of course, is to get back to the customer in question. Imagine the battle-tested plugin developer’s remorse when, on occasion, they never hear so much as a peep from that customer again. Sure, the resolution to this issue may pay dividends in the long-run, but as the veteran developer knows full-well, there is no guarantee of that.

In a word, ensuring your plugin plays well with others is no joke. That’s why you don’t hear many old-timers advising folks to make integrations and compatibility a focus, or at least that’s my hypothesis. But regardless of whether my suspicion is true or not, the fact that this is a neglected growth lever is beyond dispute. You don’t need to take my word for it either. Just ask Chris Lema, who recently stated as much in one of his blogposts (which I briefly covered in WooWeekly).

The message is simple: it pays well to ensure your plugin plays well with others. Even if that sounds like bad poetry to you, it’s true.

For the developers of new plugins, it is not always enough to merely oblige every inbound compatibility request either. Fully capitalizing on integrations as a growth strategy requires more proactivity than that. It demands nothing less than creating and adhering to a robust integration roadmap. The first step? Strategically select which plugins you expect your target market to be using and then methodically ensure a seamless integration with the biggest of them.

I spoke about the need for a website in my last post in this series. One of the great things about having a website to call your own is that you can create a comprehensive compatibility/integrations page.

This not only fulfills its immediate aim of informing the public about all the plugins they can use in tandem with yours, if done right it helps with search engine optimization. It affords you the opportunity of creating blog posts or articles about these various plugins or, more specifically, how these plugins can be used in tandem with yours (complete with backlinks to cash in on gratitude… more on that soon).

If you create good content and at a consistent pace, over time your posts/articles may start drawing in individuals who are looking for precisely these plugins. These individuals are, of course, potential customers of yours. Some portion of them will probe your site and be interested enough in your offering to try it out.

Shout “Compatibility” From the Rooftops

But this is obviously a long-term bet. Is there anything to be gained from preemptive integrations and compatibility in the interim?

As a matter of fact, there is, although I should warn you: this part doesn’t always come easily to the plugin development crowd. It hinges on communication and outreach, another pair of terms likely to make developers flinch.

The good news is that I’m not talking about the annoying and shameless kind of emails most of us have been bombarded with (or even resorted to ourselves, admit it). Instead, I’m talking about a purely informative kind of outreach, which is liable to reciprocation: quid pro quo.

To put it simply, I am saying that once you resolve compatibility with a plugin, you should reach out and let the developer or development company know as much. If you created content revolving around their plugin or your integration with their plugin, even better: you generated a backlink for them (SEO juice).

Expect reciprocation, and if you do not receive it, don’t be afraid to ask. You are well within your rights to ask for a guest post and to even discuss other ways of promoting your plugin to their user-base.

In case you are stuck on the first step, unsure of which plugins to integrate with, start with the really big ones. I am talking site builder plugins (e.g. Elementor, Divi, or Beaver Builder), for which you could feasibly build a widget.

The great thing about a plugin as giant as Elementor, which boasts an install-base of 5 million, is that it has an entire community behind it. As an example, the Elementor team is always happy to encourage developers to ensure their new offerings play well with the Elementor plugin. If the integration seems like a worthwhile one, they are fully prepared to write up a post detailing it. That means SEO juice and massive exposure for you. From there, you can fully leverage such content by drawing attention to it on social media, particularly in the Elementor Facebook group and any other relevant circles. I know of plugin development teams that have experienced major distributional breakthroughs with the Elementor integration, in particular.

Also consider reaching out to all-in-one plugins, for which you could build a module in the best case scenario (i.e. as tight an integration as possible). You may instinctively shrink from the prospect of turning your plugin into a widget or module, but if it helps you achieve a wider distribution, then it is seriously worth considering, depending on your product offering and key metrics. It is simply much easier to tap into an existing user-base than to create a new one from scratch.

It’s All About Who You Know

Throughout this process, you are likely to take the first steps necessary to build meaningful, productive, mutually lucrative relationships in the space. These relationships can get you very far. That is why integrations and compatibility are of such paramount importance: they open the door to all of this.

Co-Founder at PeachPay and with a background in economics, David has been obsessed with WooCommerce ever since he discovered its transformational potential for the entrepreneurial underdog. His mission is to help level the playing field for small and medium-sized enterprises as well as independent retailers. David loves travelling to central Europe, reading books by N.N. Taleb, and learning about ancient Roman and Napoleonic history.